Mezek a small village in southeastern Bulgaria, is a rich history region. There are Medieval Fortress, Thracian domed tomb, eco pathways, two famous wineries and Sheinovetz peak not far away from Mezek. The nearest big city next to Mezek is called Svilengrad and the most significant landscape there is Mustafa bridge.

Here I have some pictures from my Insta story also filled with some explanations.

Mezek is a good spot for a day trip. If the weather is warm and sunny just a day will be enough to travel through these medieval lands.

Our first stop was in the Mezek winery because I am wine huge lover. As I mention at the beginning there are 2 wineries with almost the same name one is called ME3EK and the other is called MEZZEK. The smaller one is my favourite one because they make boutique wines with lots of love and attitude.

After the Wineries of Mezek, our path leads us to the Mezek Medieval Fortress.

The Mezek Fortress was built at the end of the 11th century or the beginning of the 12th century, after the First Bulgarian Empire (632/680-1018 AD) had been conquered by Byzantium.

It is among the best-preserved medieval fortresses in Bulgaria and has an area of 6.5 decares. It is shaped like a rectangle with sides 110×60 meters and has 9 towers up to 10 meters in height, 5 of which are on its southern wall. The fortress wall is between 1.5 and 2.5 meters wide. The Mezek Fortress was a frontier stronghold guarding the territory between the Maritsa River and the Arda River.

The Thracian tomb by Mezek

Our next stop was the Thracian tomb in Mezek.

The Thracian tomb by Mezek village was revealed in 1931 and is considered to be one of the most significant findings in ancient Thrace. Built-in IV c. B.C., it is considered the biggest and best-preserved tomb from this period.

The imposing architecture of the tomb is constructed entirely without mortar – the big stone blocks are connected with each other by iron and oak brackets. The upper part of the tomb is covered by a 15-metre high mound. Its total length is approximately 30 m, the corridor is 21 m long, 1.6 m wide and 2,4-2,6 high.

However, that was the southeastern stop that I ever been to Bulgaria, the town of Svilengrad.

The Old Bridge or Mustafa Pasha Bridge is a 16th-century arch bridge over the Maritsa in Svilengrad. Completed in 1529. The bridge is 295 m long, 6 m wide and has 20 or 21 arches.

Actually Sheinovetz peak was not in the plan but we decided to visit the peak because it is reachable by car and the view from above is astonishing.

Sheinovetz peak is a historical site, where the first battle of the Balkan wars occurred on 5 October 1912. Today at the peak there is a monument of the Bulgarian soldiers who died in the battle.

The end of the trip is well deserved

I really like Merlot red wine. It was still winter season when I went to Mezek that is why I was impressed by the red wine variety. They also have blended wine, white wine and rose wine. Small winery but a very colourful one.

Last but not least point I want to mention that Sheinovetz peak today hosts a TV tower.

In conclusion, that was a really pleasant trip for me and I hope you enjoy it as well. Thanks for reading to the very end.

I am kindly asking you to visit another lovely town in Bulgaria, more info here.

After all, you can visit the links below. There is more and useful information.

This site uses Akismet to reduce spam. Learn how your comment data is processed. 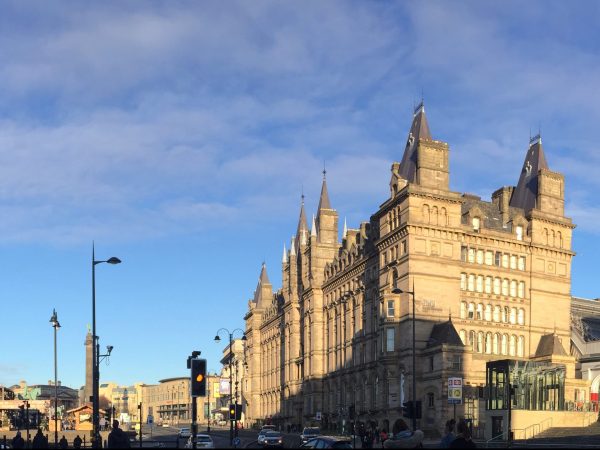 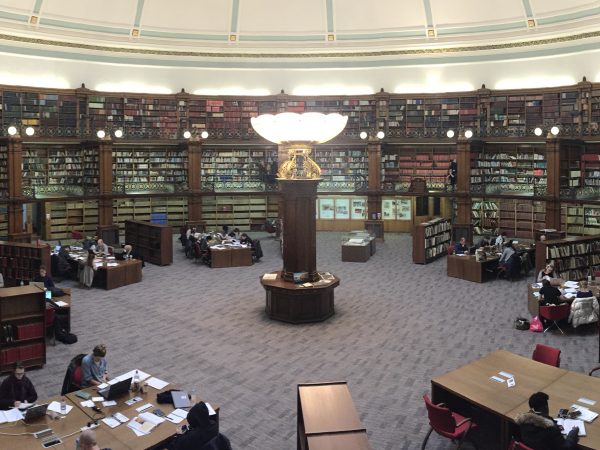 Liverpool – our winter story before Christmas 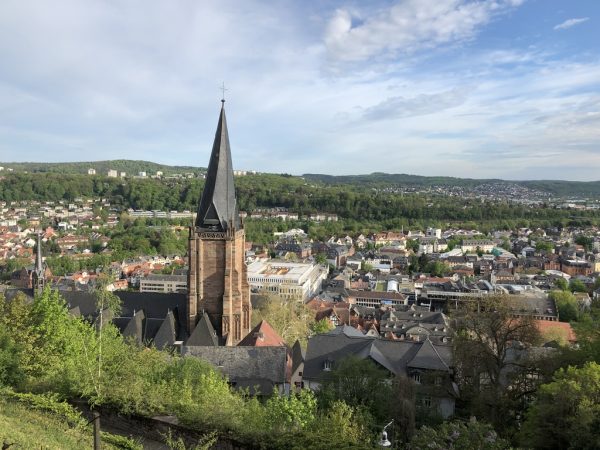